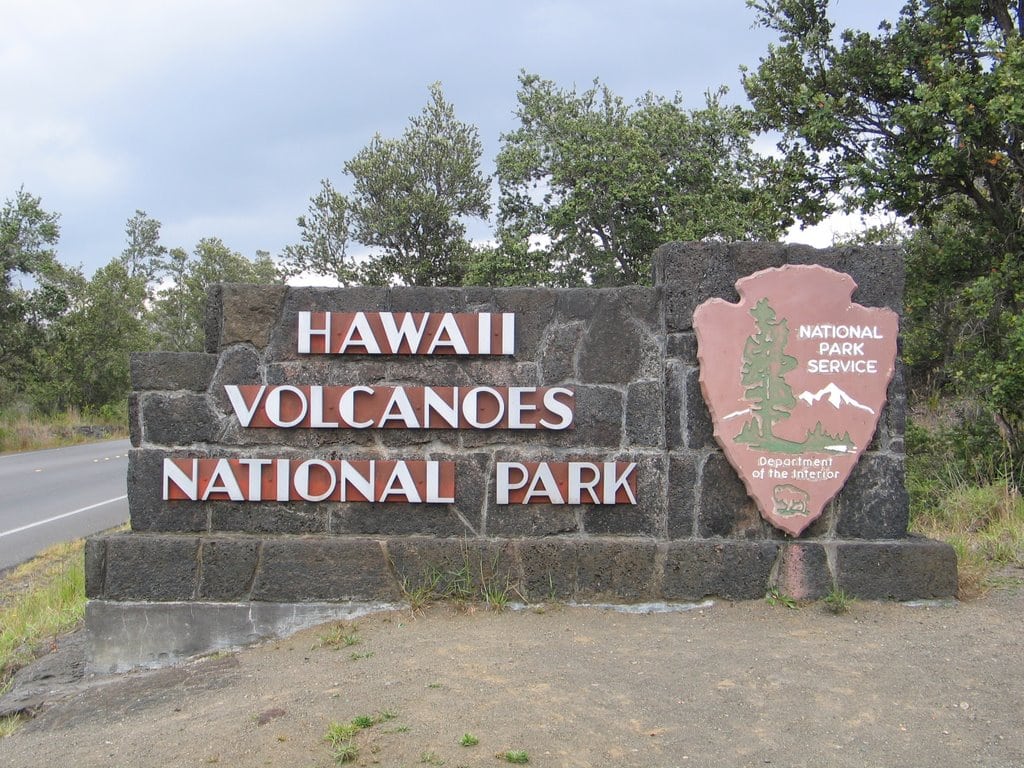 Check out these awesome Volcanoes National Park upcoming events. Each event is rooted in local tradition and offers residents and visitors alike a unique opportunity to experience new facets of Hawaiian culture.

Local author, Dr. Billy Bergin – an expert on Hawaiian ranching, talks about the introduction of livestock, specifically cattle, to Hawaii in the late 18th century. He’ll dive into their protected status as well as King Kamehameha III’s decision to employ nearly a dozen Mexican cowboys, AKA vaqueros, to watch over the herd in 1833. Vaqueros taught local cattlemen such as Jack Purdy and John Palmer Parker, whose operations are still running today, to be legendary horsemen. This talk is part of Hawaii Volcanoes ongoing After Dark in the Park series. Admission is free (park entrance fees apply).

Each month, hula halau from across Hawaii are invited to perform in a one of a kind outdoor setting in Hawaii Volcanoes National Park. This special site was realized because of hula master Edith Kanakaole, kumu hula of Halau o Kekuhi. It's located a short walking distance from the Volcano Art Center Gallery in a sectin of the park called Ka‘auea. This sacred spot affords the kumu (master) and haumana (student) a pristine view into Halemauma`u, the home of volcanic deity Pelehonuamea.

Join Friends of Hawaii Volcanoes National Park for their next volunteer forest restoration project. Faya tree removal. This project will give volunteers hands-on experience with invasive weed control and native plant restoration, as well as provide education regarding the park’s broader vegetation program.

Each volunteer plays an important part in protecting this native ecosystem. If interested, please contact Patty Kupchak at forest@fhvnp.org or (808) 352-1402 by Monday evening August 19th. Keep in mind volunteers should be at least 12 years old and able to walk at a mile or more over uneven terrain. Everyone must scrub the soles of their shoes prior to arrival in order to avoid tracking outside dirt/soil concentrated with invasive species.

Sunday Walk in the Park

Join other members of Friends of Hawaii Volcanoes National Park in exploring the park’s beautiful trails.

Interested in attending any one of these great Volcanoes National Park upcoming events? Stay with us at Kilauea Hospitality Group. We’re just a short walk to the park entrance and offer outstanding accommodations in the middle of the Hawaiian rainforest.