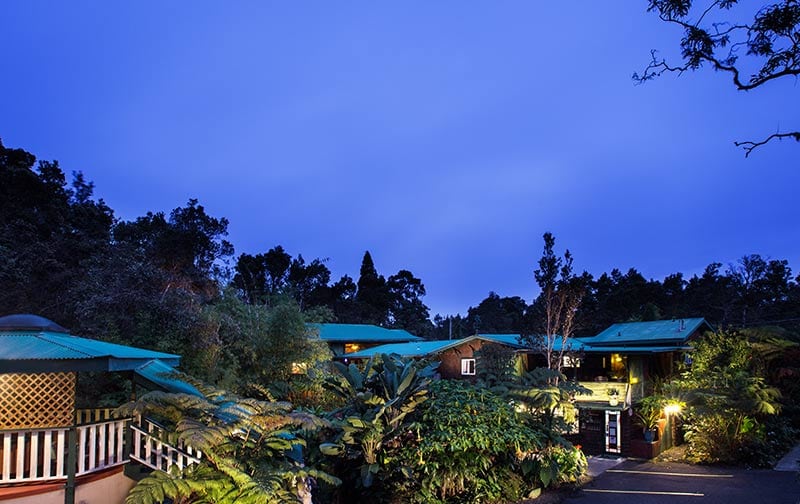 After months of intense Kilauea lava flow and unexpected eruptions, scientists at Hawaii Volcanoes National Park downgraded the threat from Kilauea Volcano from the highest level of a “warning” to a “watch”. This decision follows three weeks of decreases in volcanic activity.

For the past three months, Kilauea disrupted life here on the Big Island, with major eruptions – some of which damaged remote areas of the island. But this month, there’s barely been a rumble.

Lava has stopped flowing into the Ocean and fissure 8 – the fissure located in the center of Leilani Estates – “continues to calm down, cool down and quiet down,” according to Tina Neal, Scientist-in-charge of Hawaii Volcanoes National Park. Earlier this week “a little pond of lava” remained in fissure 8 that occasionally was “burbling,” Neal said. By Friday no moving lava could be seen, and the top was crusting over with cooling lava.

This is good news for locals and visitors alike. Obviously, some locals have been displaced by non-stop-volcanic activity. But many local business owners have been more than displaced. Kilauea’s volatility has scared many tourists into forgoing their vacations, leaving a sizeable gap in the economy. Businesses are struggling just to get by. Hopefully, that’s about to change.

Shifting Kilauea’s status from a “warning” to a “watch” indicates that scientists, however cautious, are optimistic that Kilauea’s spree of eruptions is coming to an end.

“All of us are certainly hopeful that this really is the end of this event,” Neal said. “But we shouldn’t lose sight of the fact that it could turn back on. But as time goes on that gets less and less likely.”

Park officials said they’re now using the “lull” in seismic activity to form a team to conduct damage assessments toward a recovery plan, as well as hold community sessions on what the future of the park should look like.

“We have entered the phase of managing the park as if the hazards could return at any time while maintaining hope that the lull in activity lasts so we can continue the momentum towards eventual reopening,” park Superintendent Cindy Orlando said in a statement. “Before the recent volcanic activity forced us to close the park adjacent to Kilauea, we were grappling with congestion management issues. Do we want to return to that, or do we press the reset button? We want to hear from our communities.”

Regardless of the park’s choice, both tourists and local business owners should feel optimistic about the reconstruction period ahead.

This is good news for us at Kilauea Hospitality Group.

Nestled 3 miles from the entrance of Volcanoes National Park, our accommodations are situated in a true tropical rainforest. It’s absolutely beautiful.

We’re also a short distance from Volcano Village so our rainforest location is the perfect spot to stay while exploring the Big Island. With Kilauea lava flow subsiding and Volcanoes National Park set to reopen soon, we’re looking forward to welcoming new guests and old friends. To learn about our many accommodation options, visit our Properties & Rooms page. You can also visit our Activities page to learn more about fun things to do once you’re here.