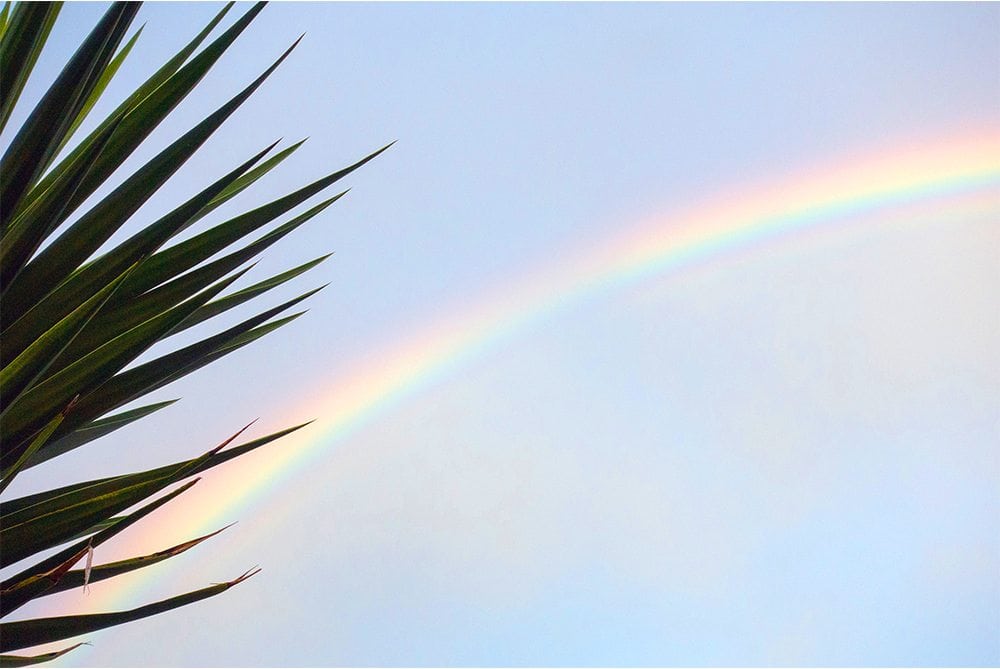 If you’re a geology buff, this may be the best time to visit the island of Hawaii and Volcano Village. Contrary to popular belief, the Big Island IS safe to visit and locals are happily welcoming guests.

While Kilauea Volcano remains active, lava activity is restricted to a tiny area at the very southern tip of the island. That means there’s plenty to do on Hawaii that doesn’t involve the volcano. However, it’s estimated that Kilauea’s lava flow has added more than 700 acres of new land to the island and a small island-turned-isthmus has formed off the coast. This geologic activity is a rare opportunity for scientist and geology nuts alike to study new, untouched, environments.

The emergence of this isthmus is just the latest milestone in a series of geologic events leading to the formation of the Hawaiian islands as we know them today. Here’s more about how the islands grew —and how Kilauea’s recent activity is shaping the topography of Hawaii for the future.

The island of Hawaii first formed over 60 million years ago when magma from the earth’s mantle shot through the earth’s surface into the sea, forming an under-water mound of rock that grew a few inches each year. Finally, 50,000 to 100,000 years later, it breached the surface of the Pacific Ocean.

Interestingly, the older islands of Hawaii were once situated where the Big Island is today. However, the tectonic plate that sits on top of the magma-supplying-mantle continues to drift a few inches northwest each year. As it shifts, it pulls the islands away from the magma source below, leaving the volcanoes extinct.

The oldest islands in the long archipelago (at least, the ones that are still above the water’s surface) were born about 60 million years ago.

According to National Geographic, the island of Hawaii is the youngest in the Hawaiian chain of islands above water. Lo’ihi, a growing island off the southern shore of Hawaii, is currently underwater and is predicted to emerge in no less than ten thousand years.

If volcanoes, geology, and topography are your thing, you may consider visiting the Mokupāpapa Discovery Center, 76 Kamehameha Avenue in Downtown Hilo.

According to its website, “The Mokupāpapa Discovery Center was established in 2003 to interpret the natural science, culture, and history of the Northwestern Hawaiian Islands and surrounding marine environment within Papahānaumokuākea Marine National Monument.”

Plus, rangers are available to meet with visitors and answer questions about Hawaii Volcanoes National Park. Every day at 10 a.m. and 2 p.m. they’re available to talk about volcanic activity on Hawaii and review conditions at Kīlauea summit.

Don’t miss this rare opportunity to see untouched land form in front of your eyes – visit us this summer. Volcano Village is uniquely situated in the beautiful Hawaiian rainforest. Our three accommodation options are remote so you can choose if and when you want to see volcanic activity. Learn more on our Properties and Rooms page.