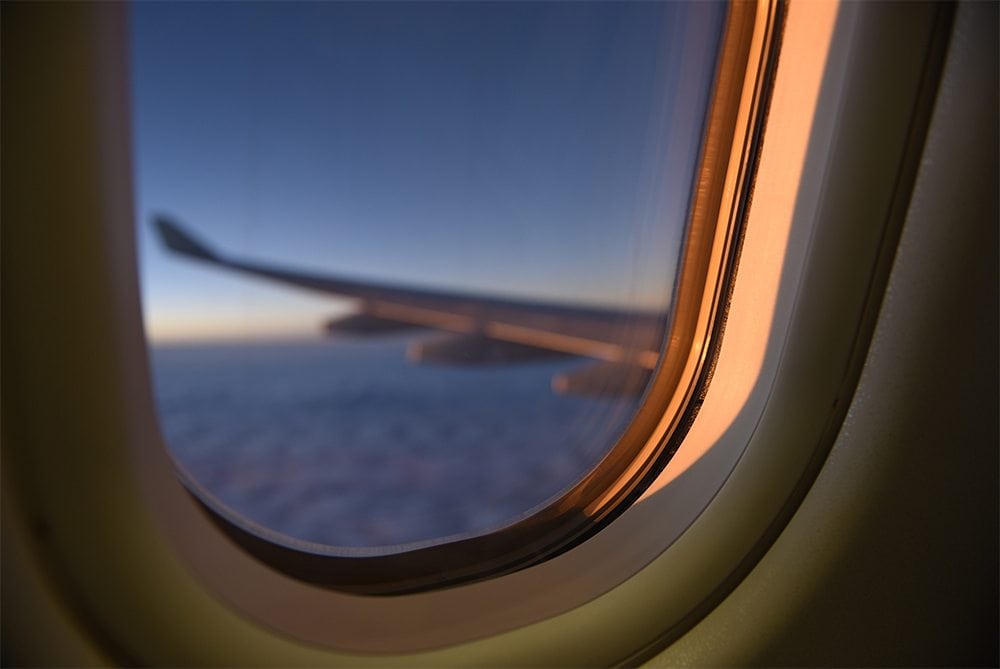 Book Your Flight To Hawaii

We know that getting to Hawaii from wherever it is that you call home can sometimes be cost prohibitive. And that planning a vacation can be expensive. The food, activities, hotel, transportation and airfare can really put a hurt on your wallet. When all you want to do is briefly escape and take a break from the regular day to day, you should be able to without causing a financial burden when you have returned from your retreat. Good news for everyone wanting to travel to Hawaii: inexpensive flights to the islands have finally come to fruition.

In just a few short months, United Airlines will be adding an 11 more flights to their travel schedule. The new flights take off on December 20 and will cause United airlines to be the carrier with the most flights to Hawaii. The increased service will come from United hubs in Denver, Chicago, San Francisco and Los Angeles. This means that some of the seasonal routes will now become year-round making Hawaii more accessible than ever before.

But United Airlines isn’t the only airline making positive changes. Hawaiian Airlines has also added three new routes available year round. These changes have created a fare-war which benefits travelers even more. Now finding affordable flights to our beautiful islands requires much less effort (and cash). Even better, Kilauea Hospitality Group has already partnered with Hawaiian Airlines to make sure you are getting the best value on your airline travel.

Further, earlier in the year, Southwest Airlines CEO Gary Kelly announced plans for the airline to expand routes to include Hawaii as well as a handful of additional international destinations.

Stay tuned for some serious money-saving flight options in the coming months. You will soon find some amazing deals on flights and be able to vacation in Hawaii for less money. Spending a small fortune to get to this island paradise will be a thing of the past allowing you to experience more of the wonders that Hawaii has to offer.